Potholes are the single most annoying thing about driving, according to 55 per cent of Brits.

A survey of 2,000 road users found the craggy gaps in the road surface were more irritating than tailgaters, drivers failing to use their indicators, and even breaking down.

Eight in 10 drivers, cyclists or motorcycle riders even say they have to navigate potholes every time they use the roads.

Glasgow is the worst city in the UK for potholes according to residents – as nine in 10 locals claim to find a way around them every single day.

Manchester dwellers were the next most aggravated by potholes, followed by people in Plymouth.

While residents in Sheffield and Cardiff also claim their roads are in urgent need of repair.

Paul Fleetham, managing director, Contracting at Tarmac which commissioned the study ahead of National Pothole Day (15 January), said: “Potholes may seem like a minor problem – but they cause millions of people financial and physical damage each year.

“Our research shows that the vast majority of city-dwellers are fed up with the inconvenience they cause.

“We need to move to a longer-term proactive approach to funding that focuses on the social value of our roads, managing the network as a vital asset with proper preventative structural maintenance. “

According to the research, across the UK, 43 per cent of drivers have had their car damaged by a pothole.

The top cause of damage to vehicles was a burst tyre (44 per cent), before damaged wheels (36 per cent).

But worse still, a fifth of pothole-related incidents resulted in a vehicle collision.

Almost three in 10 even had to take time off work because of a pothole-related incident, either to get their vehicle repaired or because of an injury.

Common injuries blamed on potholes by motorists, cyclists and pedestrians include bruising (41 per cent), broken ankles (21 per cent) – and even broken legs (19 per cent).

Four in 10 respondents have tripped over a pothole while out and about, with 13 per cent admitting it’s a regular occurrence.

A sixth have witnessed their children tripping over a pothole when crossing the road and, even more worryingly, 19 per cent have seen the same thing happen to an elderly relative.

This is unsurprising considering most Brits think they live less than 20 metres from the nearest pothole on a public road.

In fact, when travelling from their home to the nearest convenience store, the average Brit will have to watch out for 18 potholes. 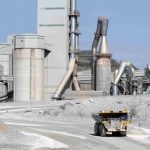 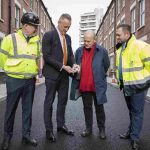 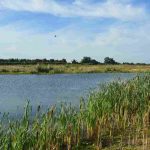 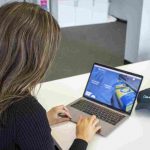 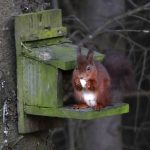 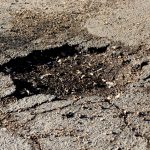 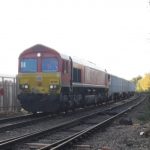 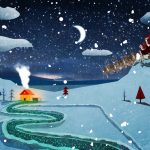